A Change in Plan…A Brief Stay in Dubai 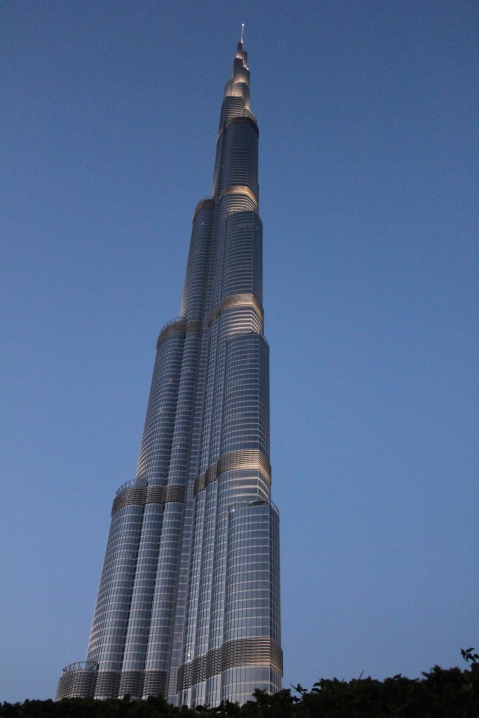 The Burj Khalifa – tallest building in the world at 828m!

After arriving at the Hosea Kutako International Airport in Windhoek for departure, Michel began to feel ill. For the first time on the trip, he must have taken in some bad food and suspected a bizarre side of vegetables served with last nights schnitzel. Both the two hour flight to Johannesburg and seven hour flight to Dubai proved to be quite a challenge having spent most of his time in the lavatory. When we arrived in Dubai it was 12:00am, Michel was still not feeling well and we had not slept in over 24 hours so we decided to find a hotel to rest up for our 16 hour layover we hoped to spend micro-exploring Dubai. We opted to crash in a cozy 4×7 snooze booth for an unbelievable cost of $24 per hour. Tight budget Tamaira was so devastated over the cost she didn’t sleep a wink. 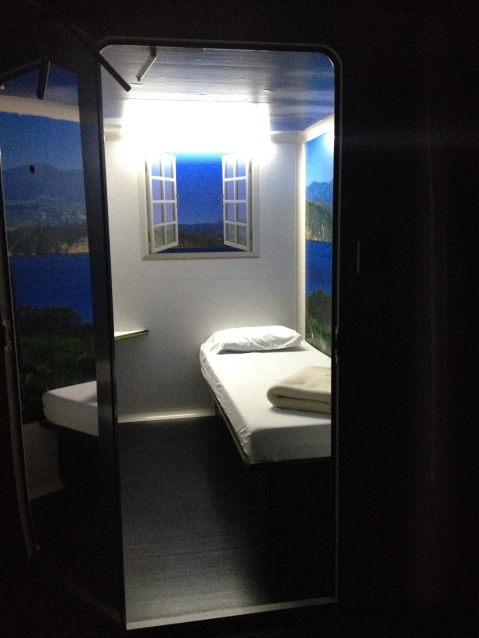 The next morning when we got up Michel had now developed severe abdominal and back pain making standing and walking a real labour. Tamaira found him a spot to sit while she searched for assistance. Immediately, the medical staff at DXB had Michel downstairs in the medical clinic, with a doctor’s diagnoses of food poisoning. After two hours on an IV and still within reach of our connecting flight Michel felt a lot better however we decided to prolong our connecting flight to Kathmandu to ensure a proper recovery and also possibly tour Dubai for a few days.
Now feeling 100%, we were able to venture about Dubai. We found the diverse local population was quite courteous, friendly and polite. We observed countless teenage boys and older gentleman kindly offering females their seats on the metro. It was refreshing to roam around a city of this size that was so clean and felt very safe.

Visit to the Jumeirah Mosque 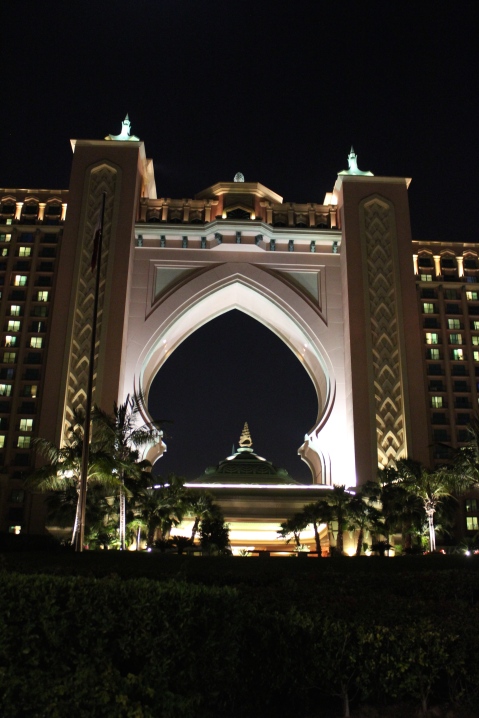 One of the many aromatic spice souks 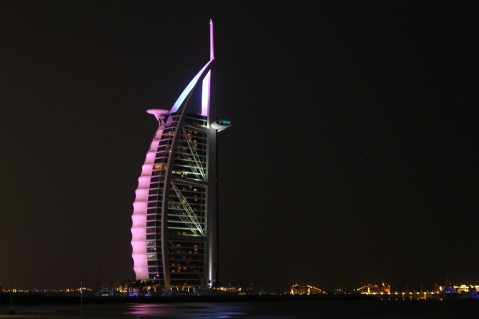 We have Michel’s food poisoning to thank for the experiences of bargaining in the souks, gazing at the architecture and cheering on our favourite camels at the track while sipping camel milk. Next up, Nepal! Can’t wait.
Cheers, Tamaira & Michel 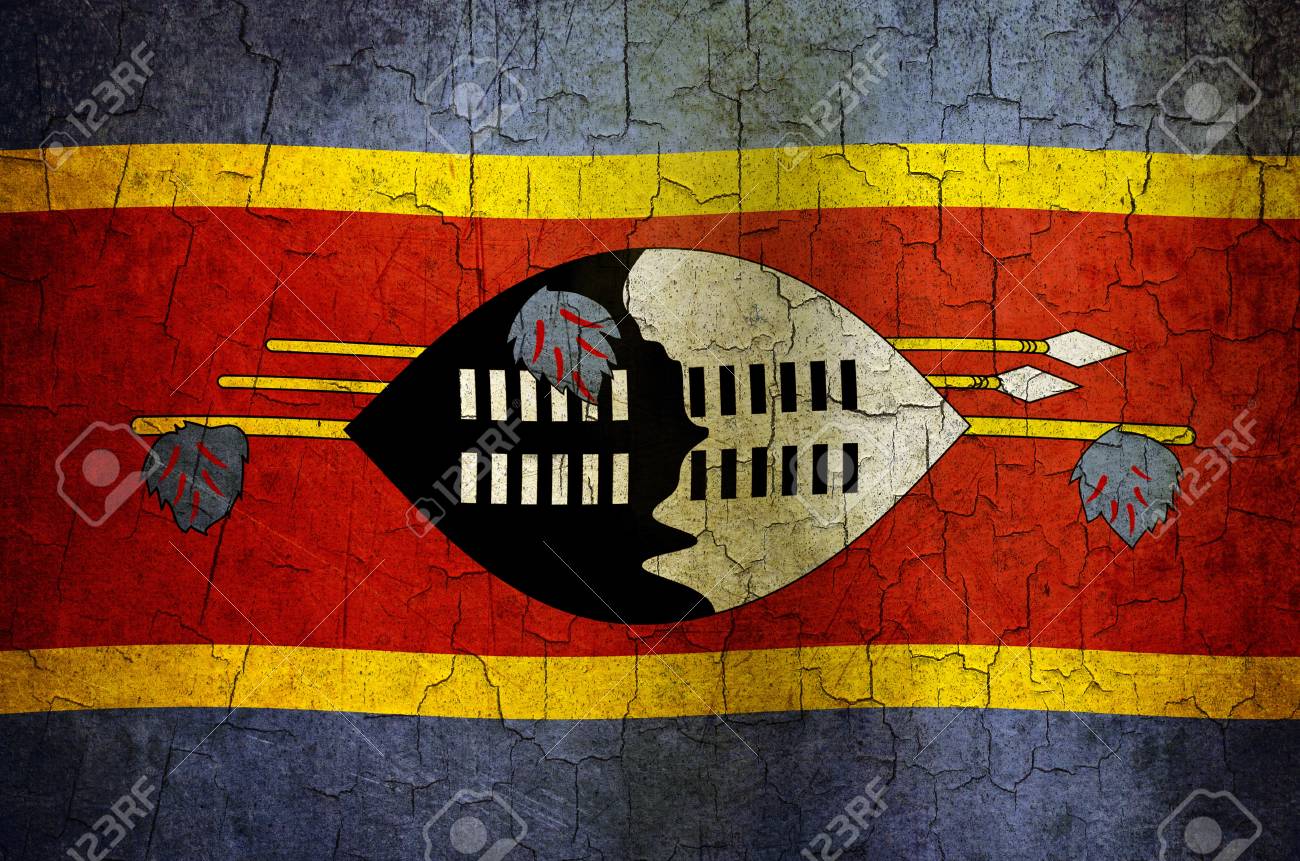 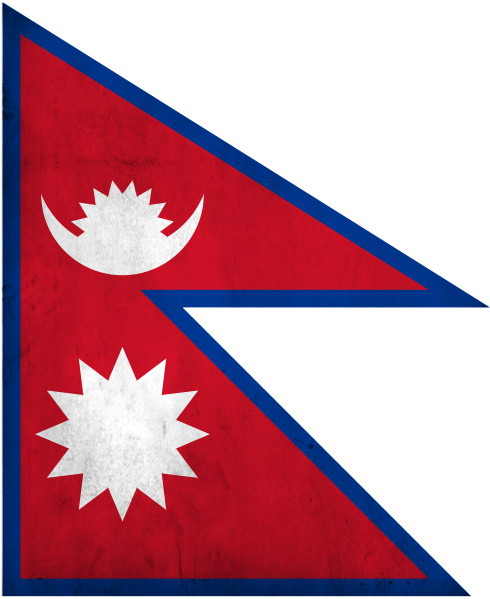 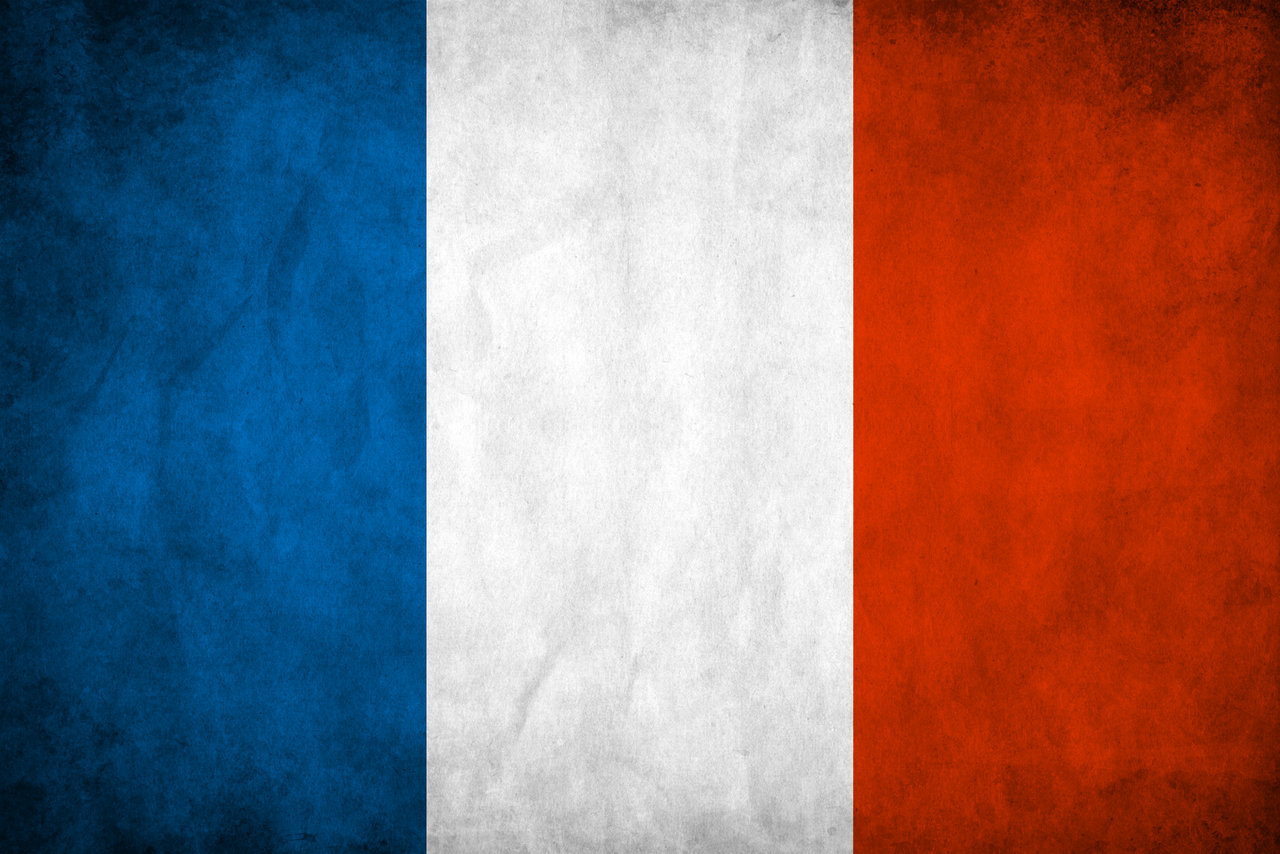 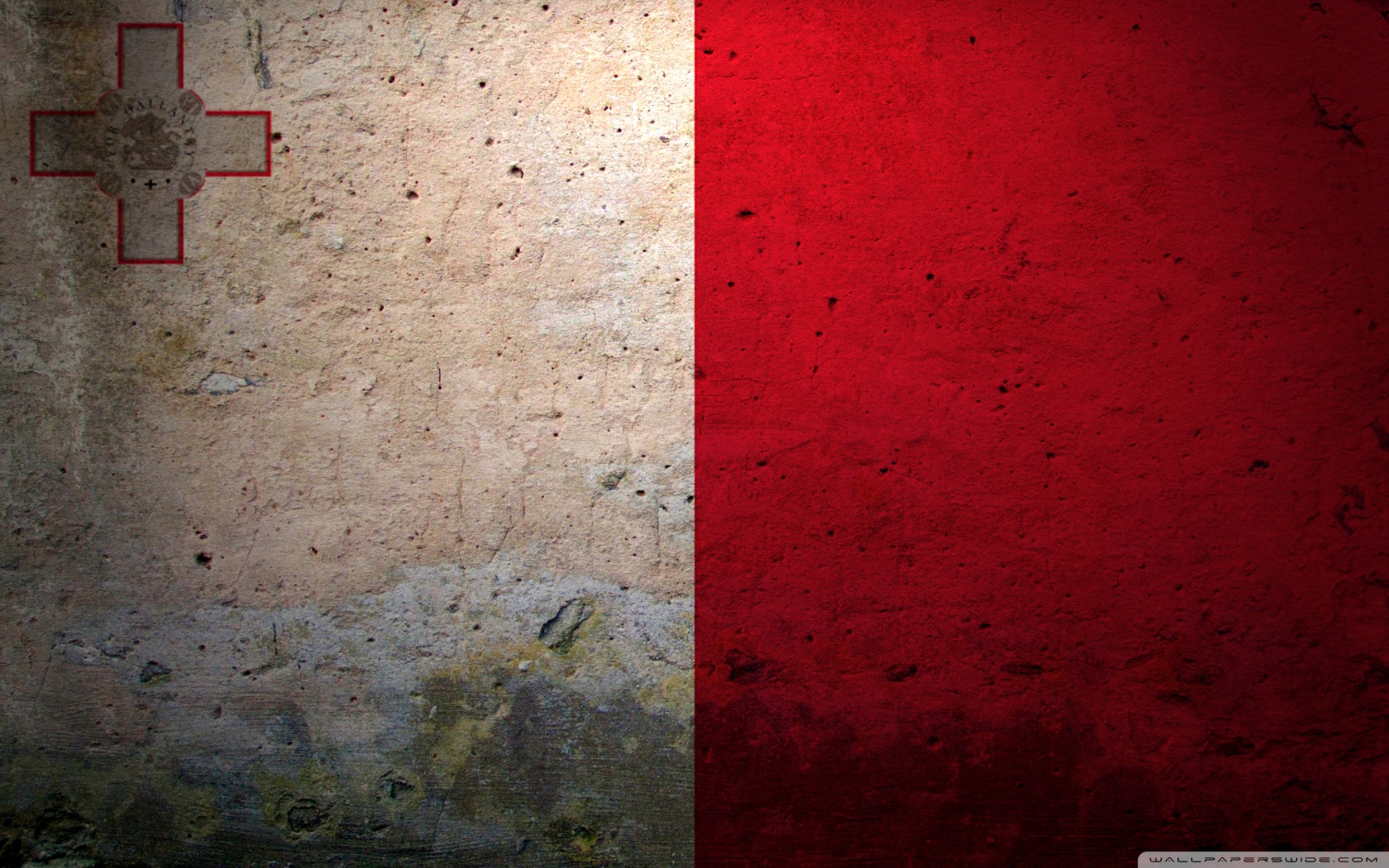