A Whole Lot of Hummus and a Little Knafeh……

Sad to leave Nepal but dying to see the ancient city of Petra we made a short pit stop in Jordan before heading back to fire up the Yster Ratel in Namibia. We’ve experienced tiered attraction pricing before but the 50:1 multiplier for a day pass at Petra (i.e., JOD 50 tourist versus JOD 1 Jordanian) was truly impressive! In the context of high foreign visitor entry fees it’s interesting to also observe the evidence of so much foreign aid and involvement throughout Petra and other archeological sites in Jordan. The only active Jordanian management we witnessed in the sites visited was at the ticket kiosk. No friendly officials walking about the site keeping an eye on things or helping out tourists with their questions. One must wonder where all the entry fee revenues are going if not for site development, sustainability, park rangers… There is clearly a very good and obvious reason for gouging foreigners so heavily…site sustainability! Yeah that’s it. Oh wait, what about the erosion issues within Petra? The people living within the Unesco World Heritage Site? The waste and debris they generate? The donkeys tramping up and down every inch of the precious site not to mention flea market tables nearly visible at any given time within the site? Judging from most of the towns in Jordan we’d have to say the local population as a whole doesn’t have a stronghold on environmental issues so allowing them to enter the site for basically free under the pretext of sustainability is comical. These are all minor details. Petra is amazing for what it is – a fascinating archaeological site, not the donkey rides, child labour, real or fake antique artifacts for sale and definitely not for the litter and overall mismanagement of such a precious resource. For another perspective on Petra, please visit our good friend Erik’s recent post. 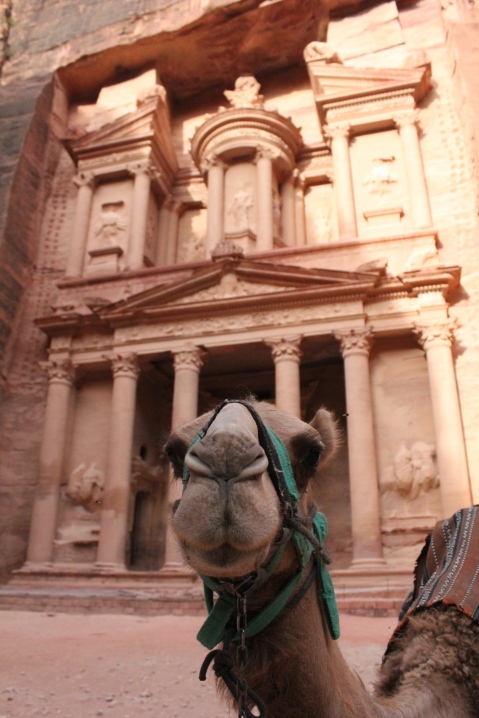 Even the ever affordable street food (e.g., hummus, flat bread and falafels) couldn’t offset some of the unbelievably priced attractions. JOD 75 Wadi Rum Jeep ride (self driving allegedly not permissible), JOD 70 per couple for a night in a basic Wadi Rum tent and meals, reportedly JOD 20 for Dead Sea access via public beach, JOD 21 per person for a couple hour self guided hike in Wadi Mujib! Unfortunately, the Jordanian tourism industry seems to be testing “what the market will bear” or clearly sending a message that Jordan is a place for tourists who bleed dinar. While in Jordan we heard litter reduction and site sustainability were among the factors for such high attraction pricing and the need for mandatory guides in some areas. Can’t say we agree with the logic although we wholeheartedly agree that the nation of Jordan and it’s residents have a waste management issue. Not as bad as other regions we’ve visited but nonetheless an environmental problem we doubt can be resolved by limiting foreign visitor access to key sites. 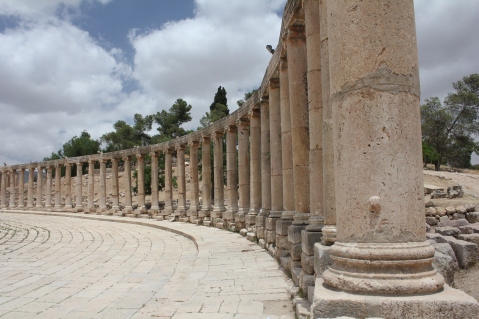 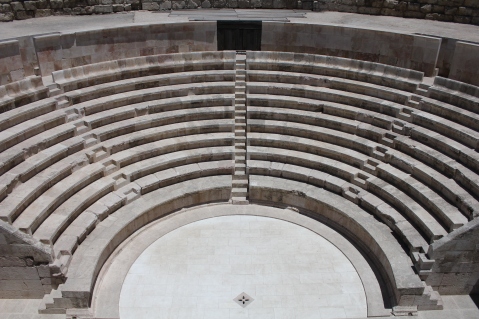 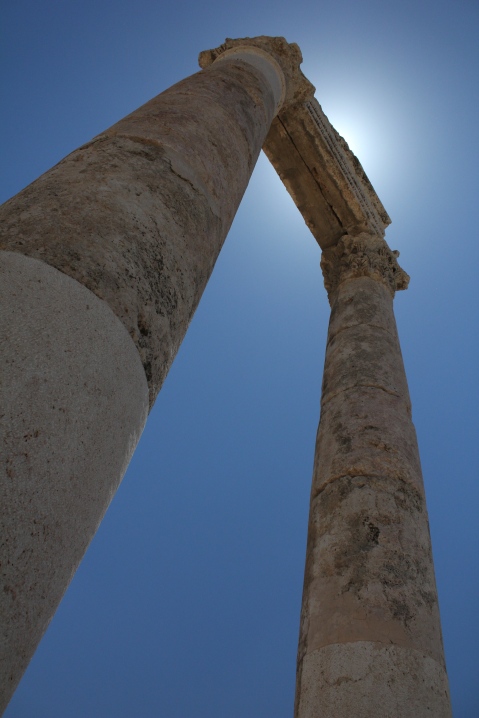 When Syria, Iraq, Egypt and Lebanon are all within arms reach you can bless whatever god you believe in for Jordan being the safest and only stable country in the region. You can be sitting in a cozy English themed pub in Amman and be only 60 minutes away from a Syrian refugee camp reminding you of the neighbouring instability. Saddening to think these small city sized tent camps are filled with people who want nothing more than to be back at home should their country ever find peace. 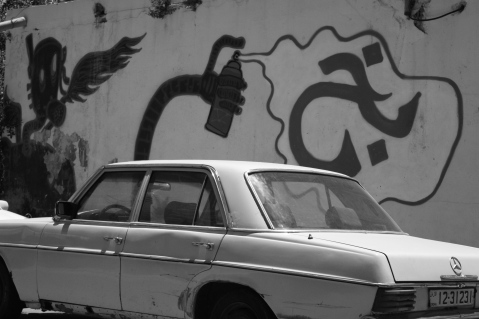 With 500 species of coral, 1,200 species of fish, a Lebanese shipwreck, military tank, 22oC water temperatures and over 20 shore diving sites available, Aqaba at the tip of the Red Sea is a divers paradise. Although we did not see any turtles, we did did see many infamous stonefish, the most poisonous fish in the world. These masters of camouflage are fun to locate. Can you find the stonefish in the picture below?

It’s easy to take for granted what you have. After diving for a few days with the same outfitter, we reflected about the performance of each dive master. Although both extremely technically competent despite differing years of service, the foreign trained and more experienced dive master had a much better grasp on site sustainability. During the pre-dive plan, he included a short bit on proper buoyancy control, streamlined and well secure equipped not to disrupt the sea life. To our surprise, the locally trained dive master wore gloves, major faux pas, even after the more experienced dive master called him out on this at the dive shop. During the dive he wrote his name on the shipwreck and he provoked and touched the sea life – there should be monetary fines for this type of criminal behaviour. Although we enjoyed the other aspect of the dive, this dive masters actions soured the overall experience. 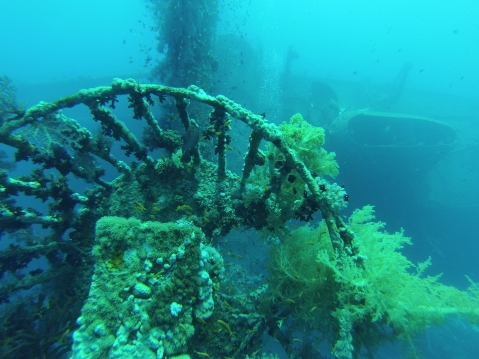 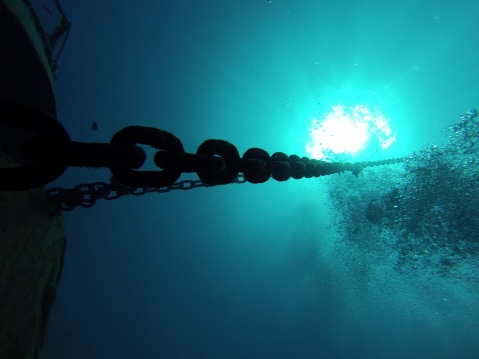 We can now say that we’ve visited the lowest and highest (i.e., Everest) regions on Earth. At 33.7% salinity, the Dead Sea is one of the saltiest bodies of water in the world and the lowest point on earth. Caution: Eyes will burn, cuts will burn, floating is inevitable, cloths/bathing suits and camera gear will be full of slimy mineral deposits and you will feel as though you can stand on water – coolest feeling in the world! 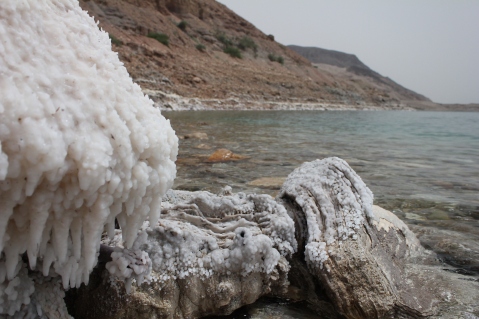 The people of Jordan – unbelievably friendly and welcoming. Yes, every guide book written since the baptism of Jesus is crystal clear on this matter but it really hits home when you admire a piece of interesting bread someone is eating on the street and the gentleman offers you a piece! Or a random guy at the airport watching us struggle to duct tape garbage bags around our packs to protect them from the airline luggage handling meat grinder. Rather than simply being amused and walking away, he so kindly offered us a highly sought after Emirates luggage plastic bag large enough to live in or at least open a full scale organic greenhouse. In both of these cases and many more, the acts of kindness were purely organic, unprovoked and certainly unexpected. 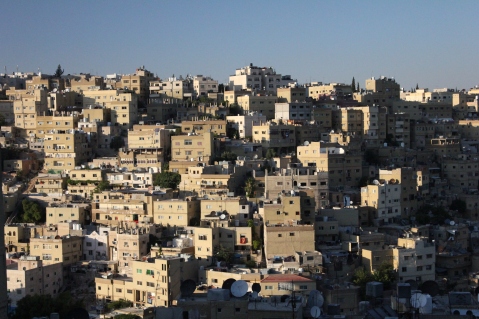 Before leaving Amman we stuffed down a few more double portions of fresh and tasty hummus at the legendary Hashem. Despite becoming daily regulars, no King Abdullah II sightings were had and even more heart breaking no sightings of the beautiful Queen Rania. Hashem doesn’t just make hummus, they make ‘the hummus’ that converted two previously non-hummus eaters to fanatical hummus addicts. The withdrawal symptoms will be harsh when our systems are cut off a daily supply of hummus. With our stomachs choked full we’re eager to get back to the Land Rover to finish exploring northern Namibia before heading into Botswana and possibly beyond. 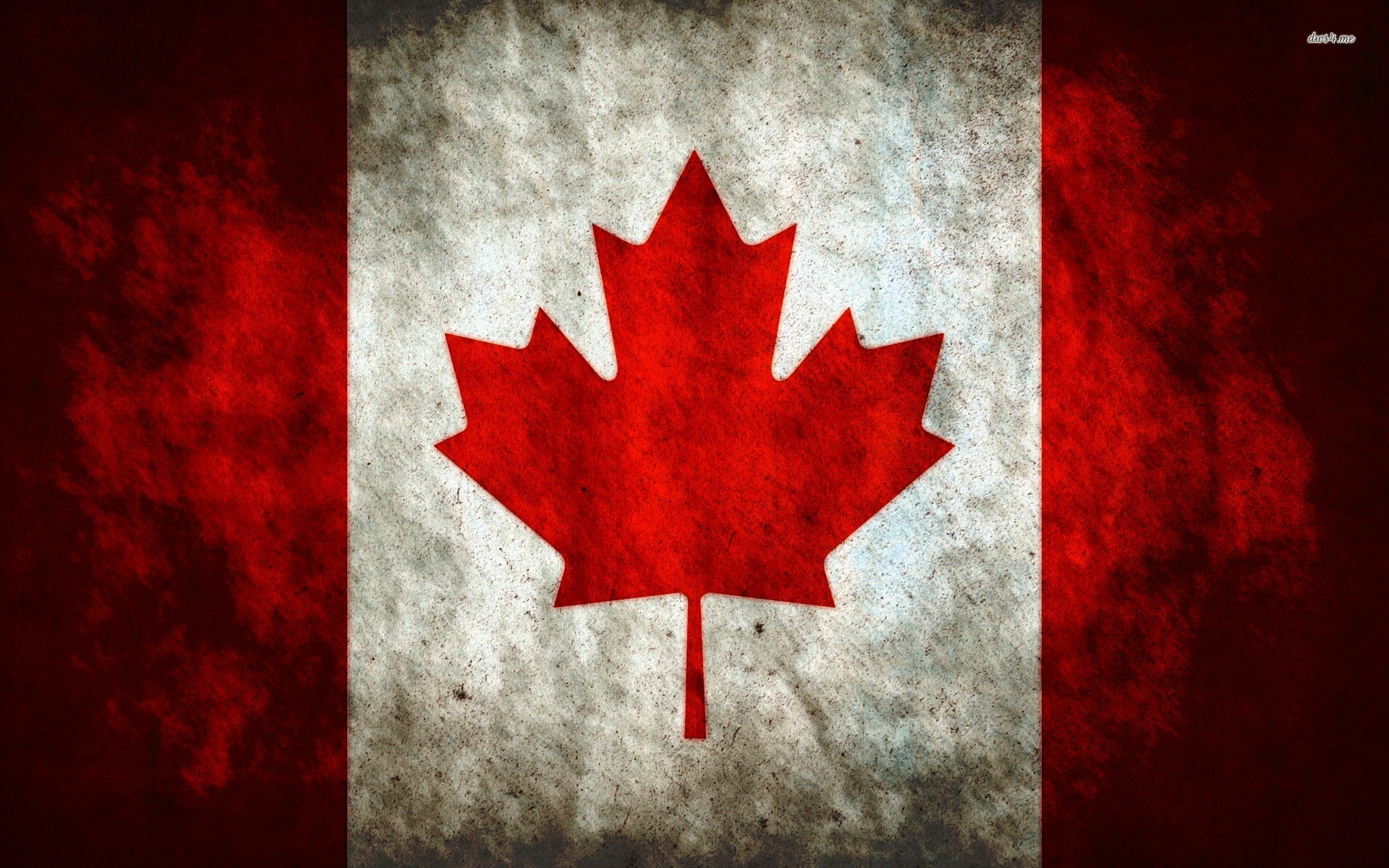 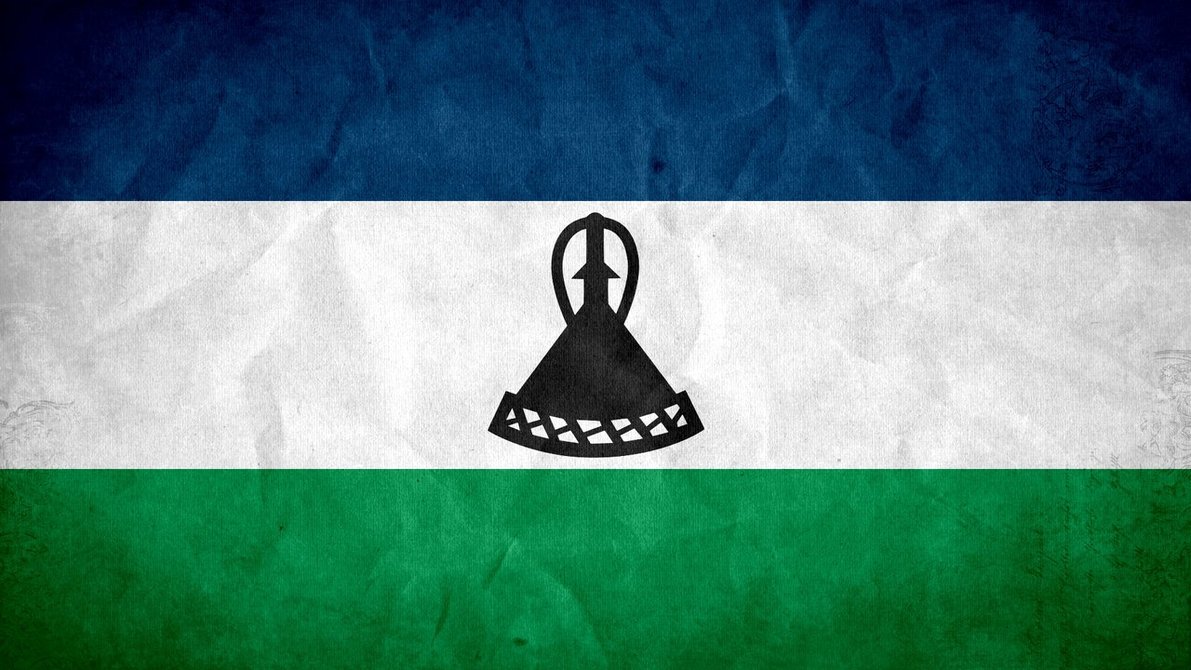 When nature strikes a pose!
The weekend is within sight! What adventures are on your horizon this weekend?
#hoarfrost + abandoned sawmill = beauty
Expedition Portal